Interested in playing, but don't have a team? Fill out our inquiry form HERE 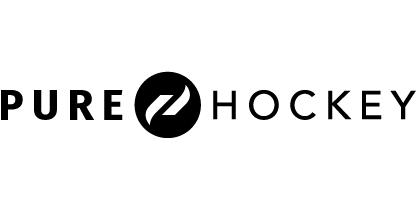 This is a Stay To Play (STP) event.  All participating teams/individuals that live outside of an hour are considered travel participants and must follow the event STP policy unless otherwise approved by the event director.  Should a team/individual decide that they do not want to stay in our approved hotels there is an opt-out fee.

For information or questions regarding hotel bookings - please contact Team Travel Source at playhockey@teamtravelsource.com or 502-354-9103.

Tiebreaker Rules For Round Robin Play

If 2 teams are tied in points, the following order applies to determine the ranking of teams.

*EXAMPLE: Team A, B, C, and D all are tied with 6 points. The first tiebreaker in this example would be #3 Best goal differential formula. Team A wins that, so then it resets to 3 teams tied with 6 points. Then, apply the best goal differential formula again, and Team B wins. Then, the last two teams would go to #2 if applicable, if not, then the process would proceed according to the tiebreakers #3 through #6.

In the event a Quarter, Semi or Final game should end in a tie, the tie will be broken in the following manner:

How do I get my child invited to an invite-only event?

If you’re interested in a specific event, please reach out to the contact listed on the event page. If you’d like to discuss multiple events, please fill out our contact form here and we will  be in touch with you shortly!